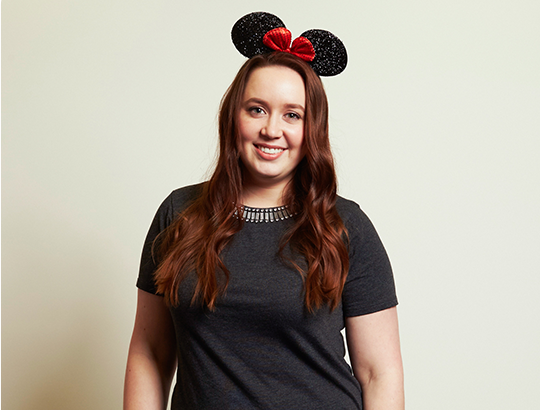 It isn’t too late to save on taxes for 2017. However, year-end planning for this year presents a unique set of challenges for taxpayers. There are many uncertainties created by the proposed GOP tax reform legislation which could have significant effects on the current and future tax years. Tax planning in an uncertain environment is complicated, as you should consider current legislation as well as the potential scenarios if new regulations are enacted for the current tax year.

For individuals, the GOP framework calls for replacing and lowering the current individual tax rates with a new, three-bracket structure — 12, 25, and 35 percent. If you believe that the tax reform will pass for 2018 and you will be in a lower tax bracket for the next tax year, the standard tax planning advice continues to apply; defer income to next year while taking advantage of additional deductions in the current year.

The GOP framework, although not finalized and highly disputed, also eliminates all individual itemized deductions except for the mortgage interest deduction and charitable contribution deduction. On the assumption that any elimination or reduction of certain itemized deductions won’t be in place until 2018, acceleration of some of these items into 2017 seems to be a go-to tax strategy for this year-end.

Additionally, the GOP framework would limit the tax rate to 25 percent for pass-through taxable income reported on an individual’s 1040 from small businesses such as a sole proprietor, partnership, or S-corporation shareholder. For those currently in a higher income tax bracket with taxable income from a pass-through entity, a similar tax strategy deferring income to next year and accelerating deductions into the current year could be followed for small family-owned business as well.

The GOP framework calls for a 20 percent corporate tax rate. For year-end planning purposes, a strategy to defer income would only work for corporations currently paying the maximum 35 percent corporate rate. However, for small corporations currently paying an effective rate less than 20 percent, deferral of income might not be as effective for current year tax planning strategies.

Tax planning is not an exact science, and for 2017 with uncertainties of tax reform, year-end tax planning is especially challenging. As such, taxpayers must be prepared to implement timing strategies into late December if the GOP successfully passes tax reform legislation affecting tax years 2017 or 2018.

Reach out to us, we’ll take care of the rest